Music is one of the most important aspects of Hawaiian cultural expression. Hawaii is a state defined by the fusion of many different cultural influences, and the traditional music of the archipelago reflects this beautifully.

The chances are high that you will have heard Hawaiian music even if you have never stepped foot in the Aloha State.

A great deal of Hawaiian music is played on instruments that are fairly unique to the culture of the area. Polynesian, Portuguese, American, Asian, and Mexican influences are all present in the songs and chants practiced there.

Here is a very brief guide to some of the musical instruments that have helped to shape Hawaiian culture as we know it today.

The ukulele is by far the most famous instrument to have emerged from Hawaiian culture. The roots of the ukulele are fascinating.

The ‘uke’ is actually a relatively new instrument. In the 19th century, Portuguese traders commonly stopped on the archipelago.

One such trader bought with him a braguinha – a stringed instrument that originated in Madeira.

The instrument was adapted by Hawaiian artisans and incorporated into traditional musical forms.

The world first got a taste of this new instrument at the 1915 Panama Pacific Exhibition, where a royal Hawaiian band exhibited the music of the island.

Tourists visiting Hawaii for the first time should expect to hear the sweet sound of the ukulele as they relax on the beach or at one of the Kona, Hawaii resorts.

The ukulele, although a modern innovation, slotted neatly into previously existing musical cultures on the island, which explained its rapid success.

The Niau Kani is one of the simplest instruments to be played in Hawaiian music but also one of the most important. It is made of coconut fibers and resembles a jews harp – being played by manipulating tones with one’s mouth. It is associated with a specific form of hula dancing.

The pahu is a drum usually made from the stump of a coconut tree.

Sharkskin was used to form the strikable surface of the drum.

It is extremely significant in Hawaiian culture.

Pahu drums were traditionally used in religious ceremonies. They are also used in the accompaniment of the hula, which is an important form of narrative dance, chant, and music.

The steel guitar was invented by Hawaiian Joseph Kekuku while he was still in school.

Allegedly, Kekuku had a stroke of genius: learning that smooth sounds could be created by running a railroad spike over the strings of a guitar.

The steel guitar evolved into a distinct instrument. It is played flat across the legs of the guitarist, who gently strums the instrument while running a metal or glass slide over the strings.

The steel guitar is now an absolutely essential part of almost all instrumental music in Hawaii. 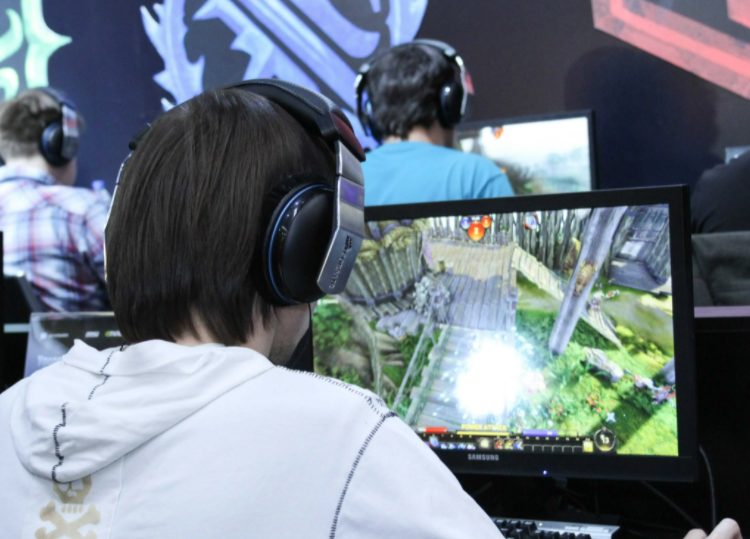 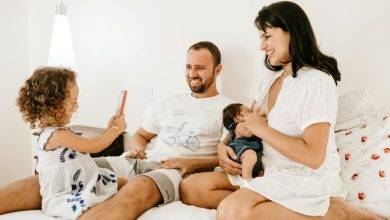 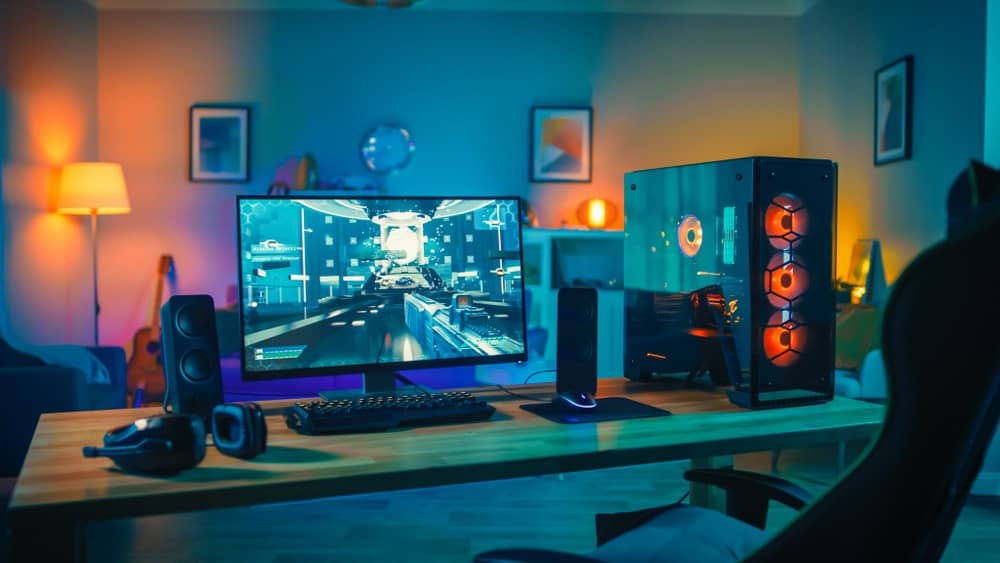 Planning for a Gaming Setup? Here is the way to perfect a gaming setup 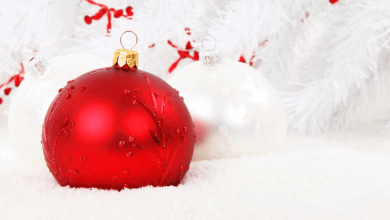