In 1989, Tim Berners-Lee developed a protocol to make it easier to read and interpret data on computer networks.

That was the beginning of the World Wide Web. He developed the first browser and radically changed the world with the world’s first website in 1991.

The first website explained the World Wide Web and instructed people how they can build their own websites.

As the early days of the internet turned into the wild, wild, west, it became clear that a set of standards became necessary.

Read on to learn what the World Wide Web Consortium is and why it’s important to the future of the internet.

What Is the World Wide Web Consortium?

When Tim Berners-Lee created the World Wide Web, he created a way to link information on a web page. That lets users reference items and jump from one web page to another.

He was working at The European Council for European Research at the time. CERN released the source code to the World Wide Web in 1993.

This caused an increase in the number of web browsers.

Mosaic, Opera, and Internet Explorer were fighting for market share among internet users.

That’s where the history of the W3C Consortium begins. Berners-Lee recognized the need to standardize the backbone of the World Wide Web and make the Web open to everyone.

Without it, companies like Netscape and Microsoft could block users from accessing content and create systems that were incompatible.

This created a difficult environment for developers to work in. The W3C set standards for HTML, CSS, and PNG images.

These standards enabled companies to take advantage of the World Wide Web.

Who runs the World Wide Web Consortium? It’s managed by a team of full-time staff members and member organizations.

The mission of the World Wide Web Consortium is to develop standards and guidelines for the web. That makes the web more accessible and supports the growth of the internet.

You can see the mission in action through a number of design initiatives.

The Web for All initiative sets standards for web accessibility. That allows people with disability to access websites.

Internationalization allows the World Wide Web to crossover into different languages and cultures.

W3C recognizes that there is a growing need for standardization across devices. The Web on Everything initiative provides mobile standards for the World Wide Web.

How to Become a Member of W3C

The W3C is about creating an open and accessible set of standards for the internet. It wouldn’t make sense if membership was based on a closed system.

Any organization or individual can become a W3C member. You have to fill out an application, sign a member agreement, and pay an annual fee.

They base the fee on the size of the organization, type, and location.

Membership allows you the chance to participate in workgroups and tests that drive the W3C standards forward.

There are still plenty of ways to get involved with W3C without membership. You can attend workshops and participate in forums.

What Developers Need to Know About W3C

No matter what web project you work on, you have to ensure that it meets W3C standards. This provides a much better user experience and ensures compatibility across devices.

It also helps a site’s search engine optimization. With W3C validation CSS, you know that your code is clean.

Accessibility is a hot topic for website owners and developers in the United States. The number of lawsuits against businesses increased over the last few years.

These lawsuits contend that businesses violated the Americans with Disabilities Act because their websites aren’t accessible for people with disabilities.

W3C views accessibility as a right for everyone. Internet communication is a way of life. If you want to participate in society, you have to be able to access the World Wide Web.

The consortium created the Web Content Accessibility Guidelines (WCAG). These guidelines govern everything from code to colors used.

The standards help developers make audio and video content accessible. There are even writing standards to make content completely accessible.

Web developers are the heart and soul of the World Wide Web. W3C makes sure that developers have the tools they need to adhere to the latest standards.

There are courses, tools, and groups that cater to the needs of developers.

Read more : How Much Does a Website Developer Cost?

What Is the Role of the W3C Consortium?

The great thing about the World Wide Web is that it’s free and open. That freedom could come at the expense of usability as individuals and companies try to dominate the marketplace.

It’s a group of individuals and companies that set global standards for web pages and development. It creates uniformity and a better user experience.

Now that you know about the history of the W3C Consortium, visit the blog for more helpful tech articles today! 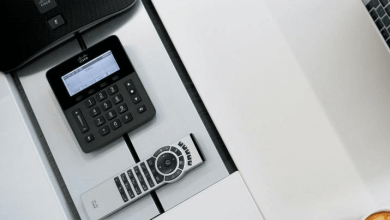 What to Look For In An Accounting Software Provider 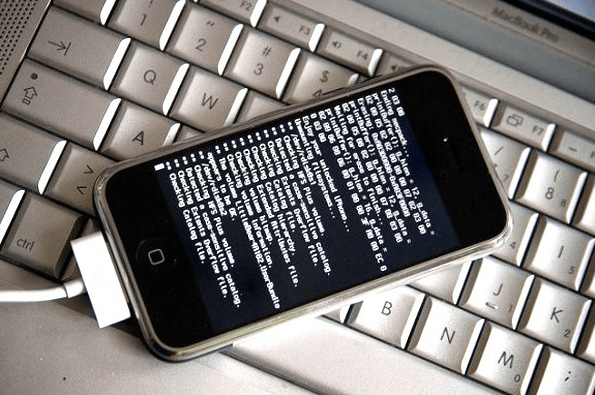 Everything You Need to Know About Using Managed IT Services Scam Calls in Targeting Seniors – How to Spot and Avoid Them