Test automation frameworks consist of a set of rules and corresponding tools required for designing test cases. It is a part of test automation that enables the QA to efficiently use various resources and deliver the desired results.

The combination of various programs, compilers, features, tools, and more provides an environment for the execution of automated test scripts.

Test automation framework functions as a technical implementation guideline that enables the efficient development, execution, and report of the automation test scripts. It acts as the pillar of automation testing.

It creates value in the test automation project and facilitates ease of scripting, scalability, modularity, understandability, cost, and more. By deploying framework testing, one can augment test accuracy, and reduce test maintenance and the risks involved.

Because of the numerous advantages, it introduces in automated testing, it is now a fundamental component of agile and DevOps practices.

The stakeholders need to primarily evaluate the automation requirements based on the nature of their project and application type. It will help them to define the automation goals and priorities to carefully develop an optimal automated testing strategy.

Based on project requirements, they can deploy the right testing framework and decide what test cases should be automated for effective execution.

According to the application under test (AUT), one needs to choose the automation testing framework that consists of a set of processes, tools, and protocols for authorizing the tests. Here are few important things you should know about the test automation framework.

Why should you use Test Automation Framework for Application Testing?

Utilizing a framework for automated testing can increase its value and outcome. It helps improve speed and test accuracy. Manual testing is tedious and time-consuming, and to properly leverage test automation in the mobile app testing cycle,

you need to integrate the right framework that will enable your team to save time, increase efficiency, and prevent discrepancies.

It will allow you to minimize manual intervention, lower risks involved, maximize test coverage, and improve code reusability. With a test automation framework, you can test URLs or Applications more accurately, and achieve continuous testing of coding and delivery.

With a proper framework, you can write down the test script in a standard format, and maintain a well-defined strategy across test suites. However, you need to ensure that the frameworks are scalable and maintainable.

Some of the major components of test automation frameworks include test data management and testing libraries. To leverage an automation infrastructure for testing faster and with greater confidence, you need to make proper use of available data.

You need to populate the environment with the right test data and equip your framework with various resources such as libraries or plugins to provision realistic data and find out what can be used for positive testing.

The right test data will enable the QA to run all the right tests, faster than before. Test data management can boost speed, quality, and compliance. To perform testing efficiently, the test cases should be well-defined and organized.

A testing library is where you create and store the test cases.  Unit testing libraries are important to shape up a test automation framework and run simplified and straightforward tests.

Testing units in isolation are essential, but you also need to test the integrations to ensure that the app works as intended.

Test automation framework can be classified into six major types. While developing your automated testing approach, you need to choose the most suitable framework that appropriately fits your testing methodology.

These are a few important things you should know about the test automation framework. It will enable you to build a cost-effective automated testing strategy that allows you to identify various app vulnerabilities, fix problems early, and shorten the release cycles.

What are the Advantages that a Virtual PO Box Offers? 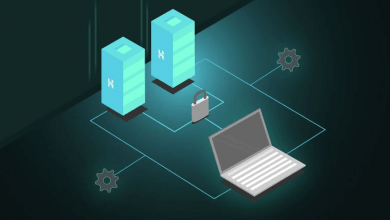 The Difference between Cloud Hosting as well as Web Hosting 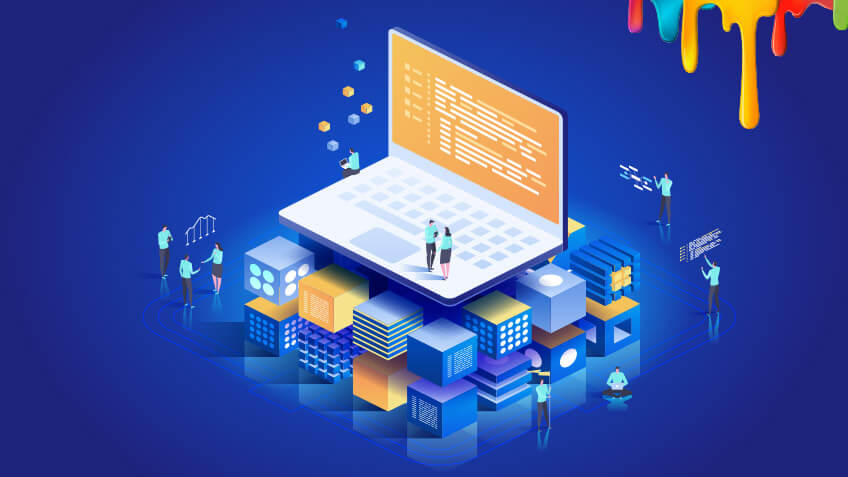 What Exactly Is A Full-Stack Web Developer? 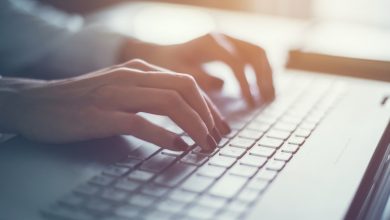