Nowadays, modern food is hardly conceivable without the use of flavorings. The term “aroma” comes from the Greek and means spice. Many flavors are the result of chemical compounds such as aromatics, esters, terpenes, aldehydes, ketones, and other substances.

Natural flavoring substances are contained in food raw materials or occur during cooking or steaming. Identical natural flavors have the same chemical structure as natural flavors, but are obtained by synthesis.

On the other hand, artificial aromatic substances are not present in nature. Often, artificial flavors are used to achieve a high taste quality beyond natural taste.

Feeling of Test and Satisfaction:

Some flavors, however, cannot be satisfactorily reproduced by artificial flavors; they must be obtained from natural materials.

The human senses include sight, touch, hearing, smell and taste. An aromatic sensation always results from the combination of taste and smell.

During tasting, the impression of taste is created during inhalation through the throat. In the throat area, the aromatic substances heat up and reach the receptors in the nose via the pharyngeal-nasal connection.

The tongue can only recognize five tastes (sweet, sour, salty, bitter and “umami”). The “umami” flavor was discovered by Japanese researcher Kikunae Ikeda in 1908.

A rough translation would be “tasty” or “meaty”. The umami taste is especially abundant in ripe tomatoes, meat, soy sauce, cheese, and breast milk.

Their salts are called glutamates. The receptors in the human nasal mucosa perceive just over four hundred different scents.

Together with our olfactory perception, our taste sensors allow us to differentiate more than ten thousand different aromas and millions of fragrances.

In contrast, the “pungent or peppery” taste is not perceived in terms of taste, but mainly through pain sensors.

Flavors change the taste of consumers:

The flavors are constantly renewed to respond to the changing taste preferences of consumers from different cultures and different continents; for example, instant sweet products such as powdered drinks, milk mixtures, drinkable yogurts, tea, energy drinks, fruit candies and other sweets.

These products use liquid flavors and instant flavors in powder form.

The flavor preparer faces challenges that are mostly similar to those in processing food products: the goal is to serve customers quickly and to respond precisely to regional taste preferences. In addition to the good taste, it is also important to take care to promote the sustainability of a healthy lifestyle that is as natural as possible. Foods should contribute to a balanced diet while containing as little salt, sugar and fat as possible, and ideally no flavor enhancer.

The rapid growth of the world’s population and the emergence of the middle class in emerging markets point to a rise in the ready meals market, especially dehydrated instant food.

Based on market demands such as speed of innovation, presence, quality assurance and flexibility, various instant food and beverage producers have developed their own selling points.

However, before the long chain of instant food preparation ends up in the consumer’s basket, the products must be mixed, filled and shipped.

The mixing process is decisive for the quality of the product, as it has a decisive influence on the properties of the bulk material, such as homogeneity, natural appearance, fluidity, texture and absence of dust, as well as the submergibility of the product upon dissolution in liquids.

All over the world, flavors and nutrients are prepared and finished using precision ribbon blender mixers. They have a reputation for being particularly flexible in responding to critical customer requirements:

Ideal mixing effect thanks to a three-dimensional total flow

The industrial mixing of powdery substances takes place mainly in precision mixers. The operation of the mixer is described as follows:

The mass of material inside the mixing tank is mixed in the form of a push flow.

The mixing vessel is a vertical cone with a cylinder on top.

In the center rotates a helical mixing tool, called a helical belt. The propeller has an inclination of about 20 °. Its width is dimensioned in such a way that with a single rotation of the mixing mechanism one fifth of the total volume of the mixture is already transported.

The coil spring collects the mixture at the periphery of the mixing chamber and transports it upwards.

After reaching the top, the mixture flows down to the center of the tank. The mixing effect occurs mainly at the boundary between the two macro currents. 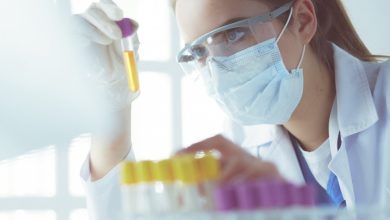 What Goes Into Pharmaceutical Testing 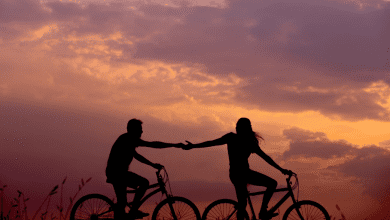 How Improving Your Sex Life Can Improve Your Overall Health 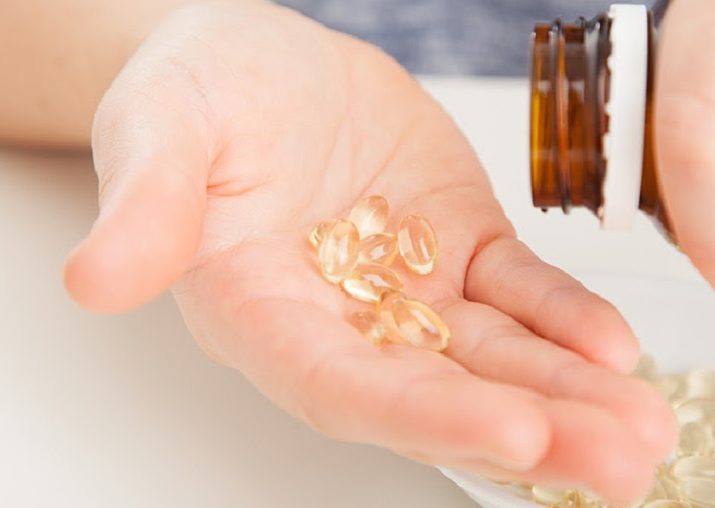 Vitamin D3: Where To Buy Cheap In Australia? 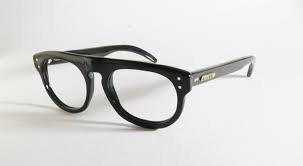