This world is replete with many great actors, Edward Bridge Danson III (a.k.a Ted Danson) is one of them, he is an American actor who is known for his excellent contribution to American film and Tv industry.

There are a lot of things his fans want to know about him, they mostly ask for Ted Danson net worth, personal life, and acting projects, you will find everything regarding Danson’s life in this article.

Read more: Who was Sherry Dyson-a important character in the life of Chris Gardner?

American actor and producer Ted Danson was born on December 29 in the year 1947 in San Diego, California, United States.

His father Edward Ned Bridge Danson was an archaeologist, he is famous for his direction in the Museum of Northern Arizona, he died on November 30, 2000, and her mother was Jessica MacMaster, who died on January 11, 2006.

Ted Danson has an older sister Jan Ann Haury they two were brought up together in Flagstaff, Arizona, their forefathers were English and Scottish.

He received his early education in the Kent School, he was a famous player of his school basketball team, after his school education, he went to Stanford University, where he got into an acting program and were transferred to Carnegie Mellon University their he got his degree in Fine Arts.

Danson’s personal life has been a roller coaster ride, he was first married in 1970 to an actress Randall Lee Gosch, she is well known for her work in The Equalizer, and The Last Temptation of Christ, later they got divorced in 1975.

He again married in 1977 to his love of life Cassandra ‘Casey’ Coates she was a producer, together they have a daughter Kate Danson, unfortunately, Coates had a stroke while giving birth to her daughter.

Danson took good care of her wife in illness and they even adopted a second daughter named Alexis, meanwhile, he got into an affair with Whoopi Goldberg and divorced his second wife.

After his affair with Whoopi Goldberg he married actress Mary Steenburgen on October 7, 1995, she is a famous American actress, singer, and comedian.

Steenburgen had two kids Lilly and Charlie with ex-husband Malcolm McDowell when she married Ted Danson.

He started his acting career on the Tv screen, he played the role of ‘Tom Conway’ in a famous American Tv soap ‘Somerset’ which was on air on NBC from 1970 to 1976.

He also acted in the soap American Tv series ‘The Doctors’, he made his performance so phenomenon in these years and further worked in many famous series, though the list is long, some of his famous TV work includes:

He also appeared in several other films, they are:

After his successful acting in Tv soaps, Danson started to act in comedy series and received audience applauds and appreciation, his famous comedy shows are ‘Curb Your Enthusiasm’, ‘Bored To Death’, ‘The Good Place’, ‘Laverne & Shirley’, ‘American Dad’, and many others.

What is Ted Danson’s Net Worth?

He was further nominated in:

Ted Danson is an American actor, singer, and comedian, he was born in San Diego, this article is a whole sum of his life, you will know everything about him including his early life, personal life, career, and net worth. 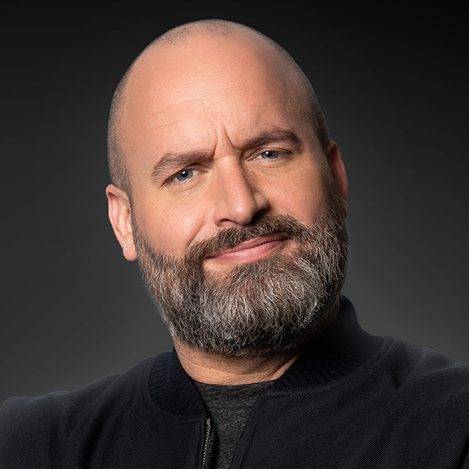 Tom Segura Net Worth: How Much Does He Earn? 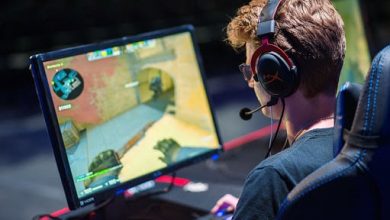 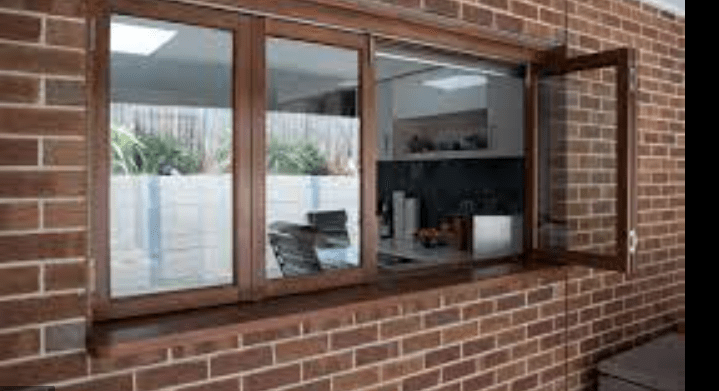 Doors and window made in Australia for Australian problems 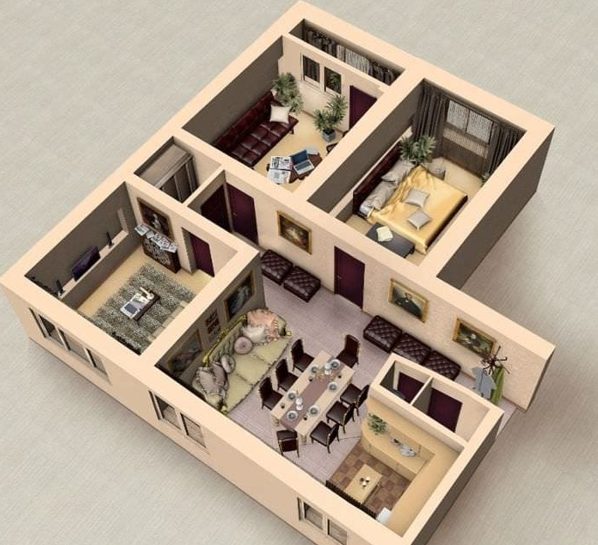